You Are Here: 50 Years of Computer Science 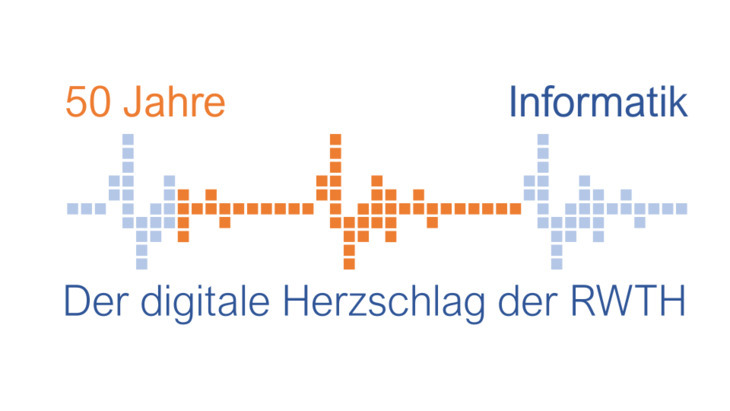 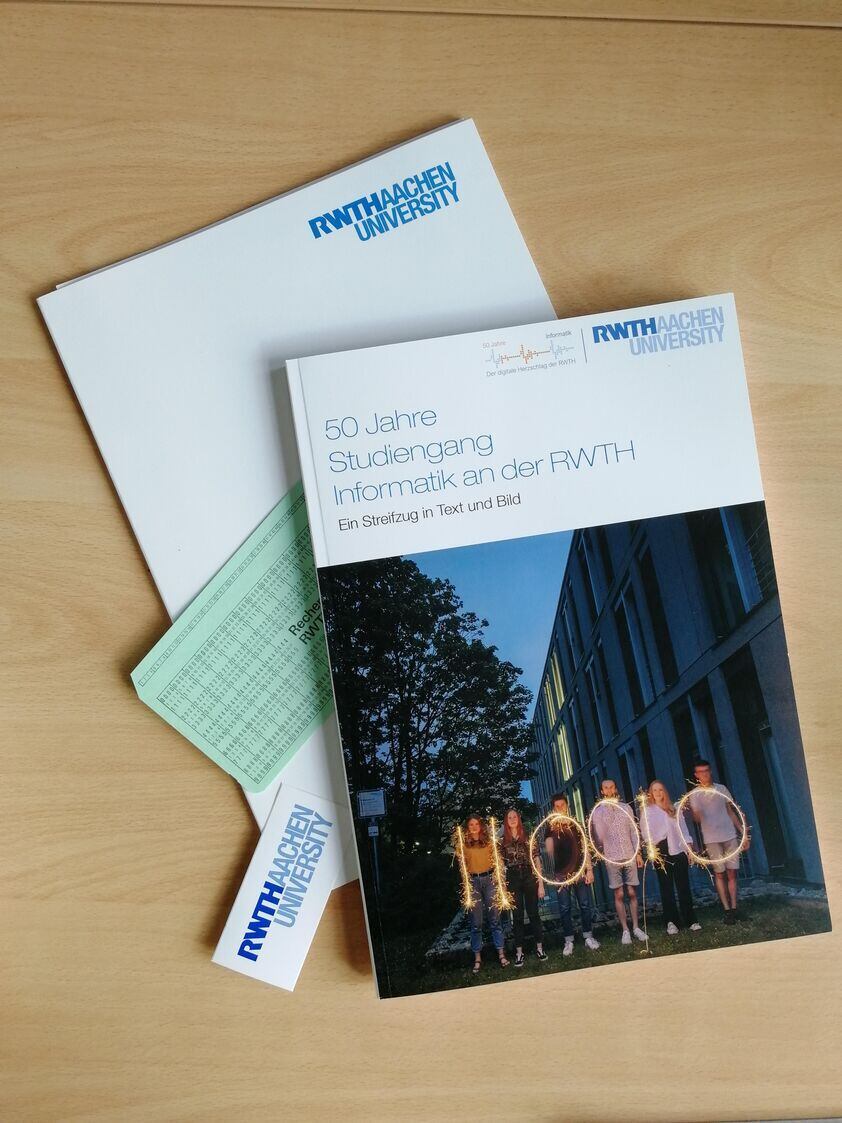