On May 11, 2012, the RWTH Department of Computer Science celebrated its 40th anniversary with a festive anniversary colloquium in the main auditorium of RWTH Aachen University.

"We cover a broad range of research fields,  but we are particularly strong in the core areas of computer science"

Professor Joost-Pieter Katoen, Spokesperson for the Department of Computer Science 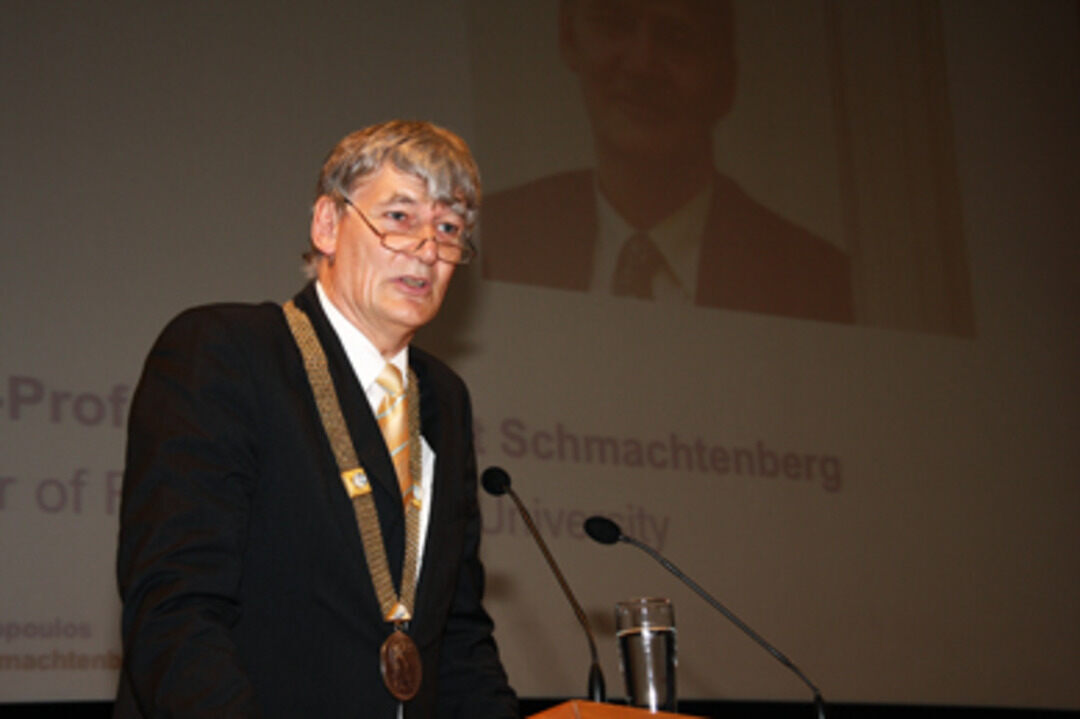 In April 1972, the first cohort of students enrolled in the computer science degree program at RWTH Aachen University, taught by Professors Merkwitz, Oberschelp, and Indermark. Over the last forty years, Computer Science has developed into one of the most successful degree programs of the University, awarding more than 3,500 Diplom degree certificates and almost 400 doctoral and postdoctoral degrees. In the last years, 300 students graduated in the international English-taught Master’s program, and about 100 compuper science teachers completed their degree. 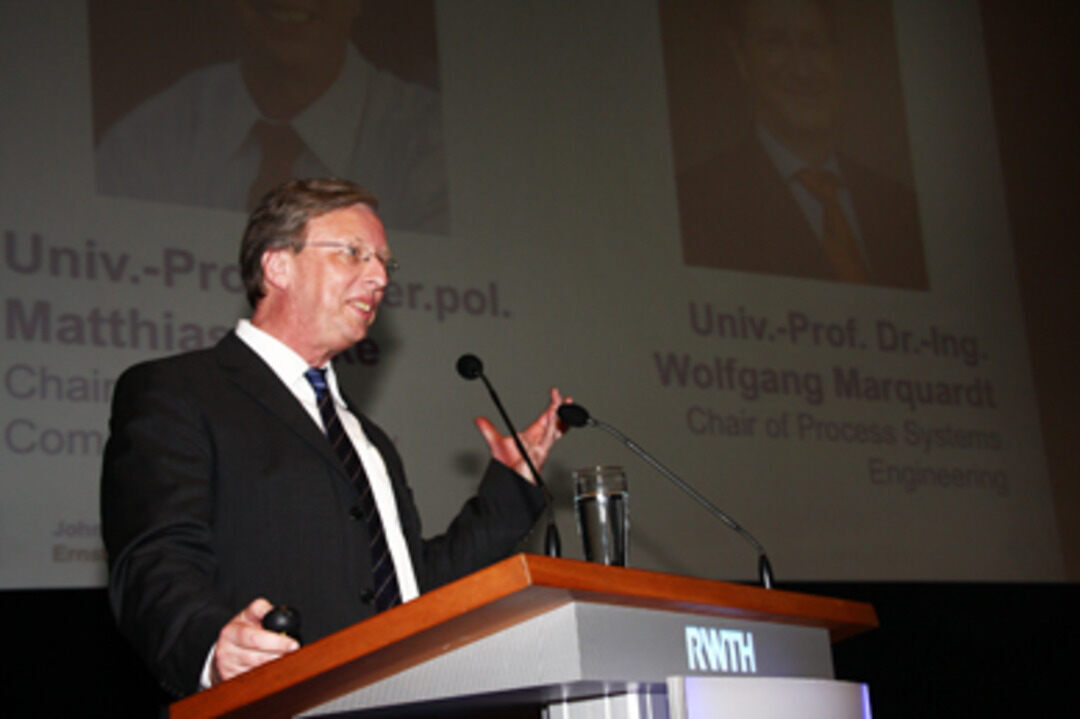 A number of later computer science professors, among them an above average number of female computer scientists of the early days of the discipline, completed their degree at RWTH Aachen. Graduates of the program are sought after by business and industry – in the 2016 ranking by the business news magazine Wirtschaftswoche, RWTH came in first place nationally. Furthermore, the Department contributes to a number of interdisciplinary activities in the Excellence Initiative, such as the Cluster of Excellence “Exzellenzcluster Ultra-Highspeed Mobile Information and Communication,” UMIC for short, and the “Humanities and Technology” (HumTec) project house. 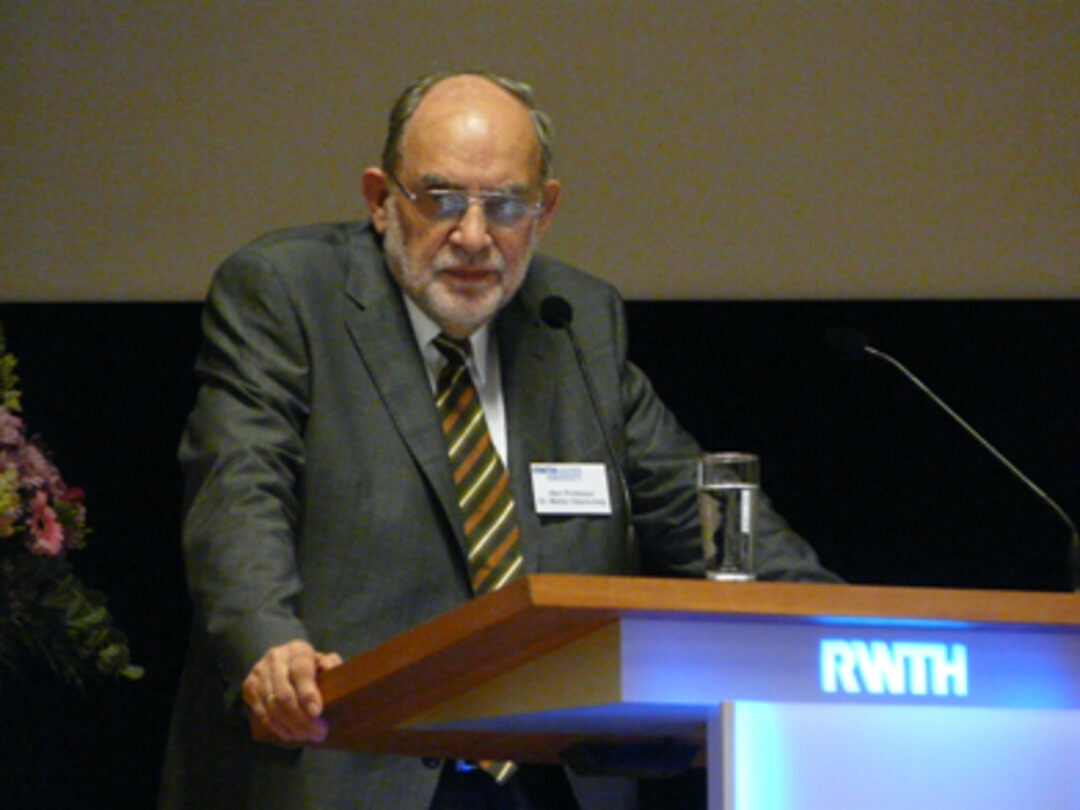 At the anniversary colloquium, which was attended by alumni and friends of the department, a wide range speakers provided a overview of the last 40 years of computer science at RWTH Aachen. Keynotes were held by professors emeriti Walter Oberschelp and Manfred Nagl; further talks were given by partners from business and industry as well as by former graduates who became professors in the discipline. 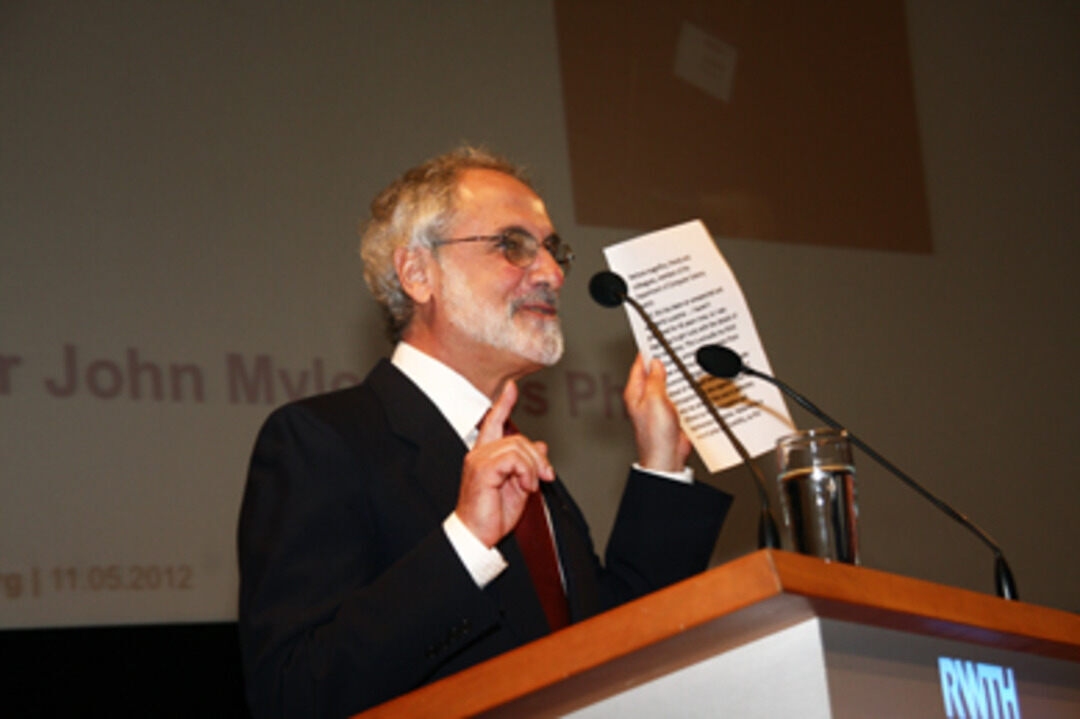 A special highlight of the event was the third honorary doctorate award ceremony in the history of the Aachen computer science department. Professor John Mylopoulos, Ph.D., was awarded the honorary degree  in recognition of his excellent and distinctive contributions to the methodology of conceptual modeling as a basis for databases, software technology and artificial intelligence.