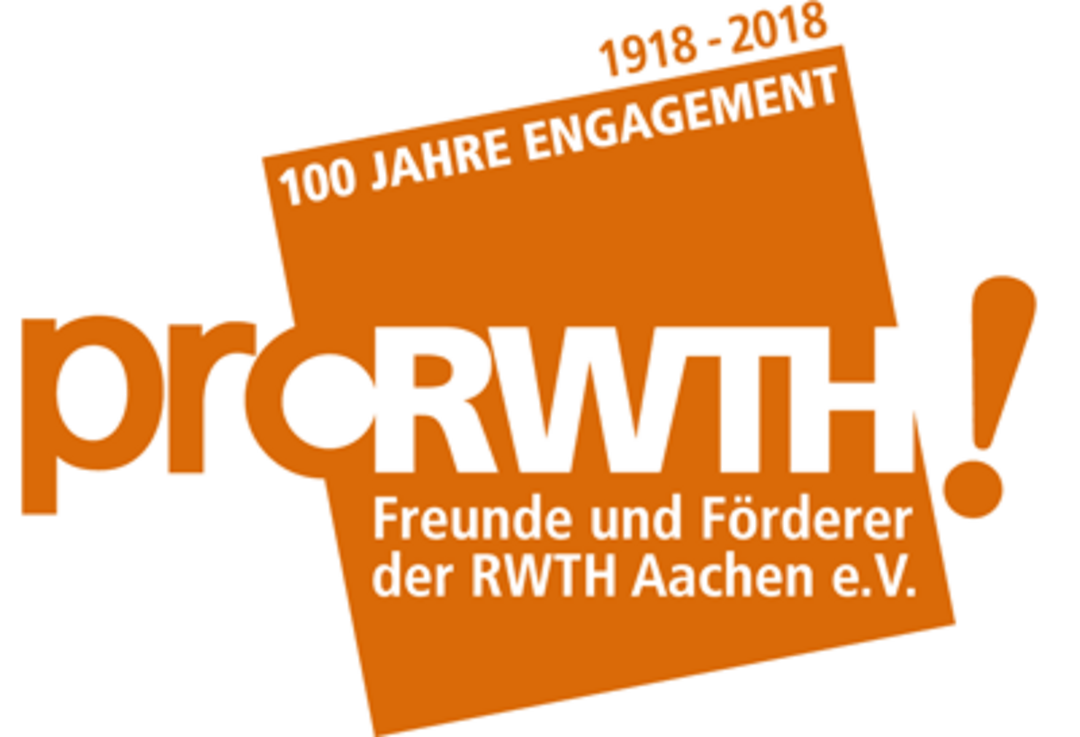 Master Award by the Department

The Master award is a prize for outstanding Master theses.