You Are Here: The Computer Science Department mourns over Gerhard Woeginger 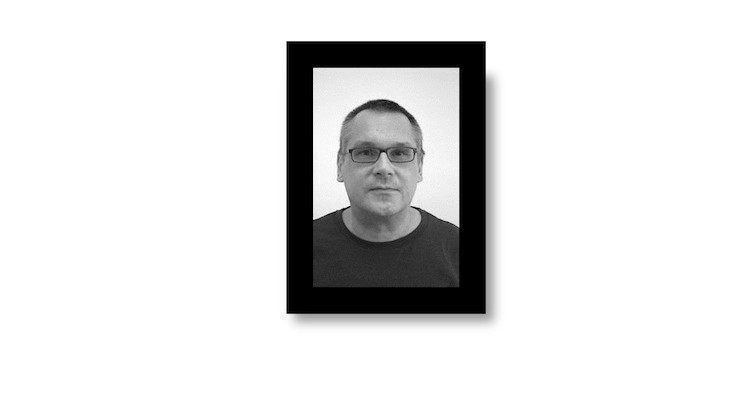 Prof. Gerhard Woeginger passed away after a severe illness at the age of 57 years on April 1st, 2022.

Gerhard Woeginger studied and then worked at the Technical University Graz receiving his PhD in 1991 and the venia legendi in 1995 for the area „Foundations of Computer Sciece and Discrete Mathematics". After appointments at the University Twente and TU Eindhoven, he joined RWTH Aachen University in 2016, where he held the Chair of Computer Science 1, Algorithms and Complexity, until his untimely death.

Gerhard Woeginger was the first recipient of the Austrian START-Award, received the Humboldt Research Award, the VICI-Award of the Durch Organisation for Science (NWO), and was a member of Academia Europaea.

Despite his unusual broad interest in science, Gerhard Woeginger was not a researcher in an ivory tower: he was knowledgeable in many other areas like History, Technology, and Politics. His door was always open to the members of his chair, to his colleagues, and to students. He received everybody in his very own calm and friendly way and took his time to answer all questions and to help with problems.

His smile and courtesy, his caring and pleasant way were always an inspiration to everyone.

His patient and empathic personality also made him an outstanding teacher and mentor.

We lose a fundamental researcher and a friend with deep thoughts. We will miss him dearly.

You can leave your thoughts on Gerhard Woeginger in our digital Book of Condolence.

You can find further obituaries at the following pages: