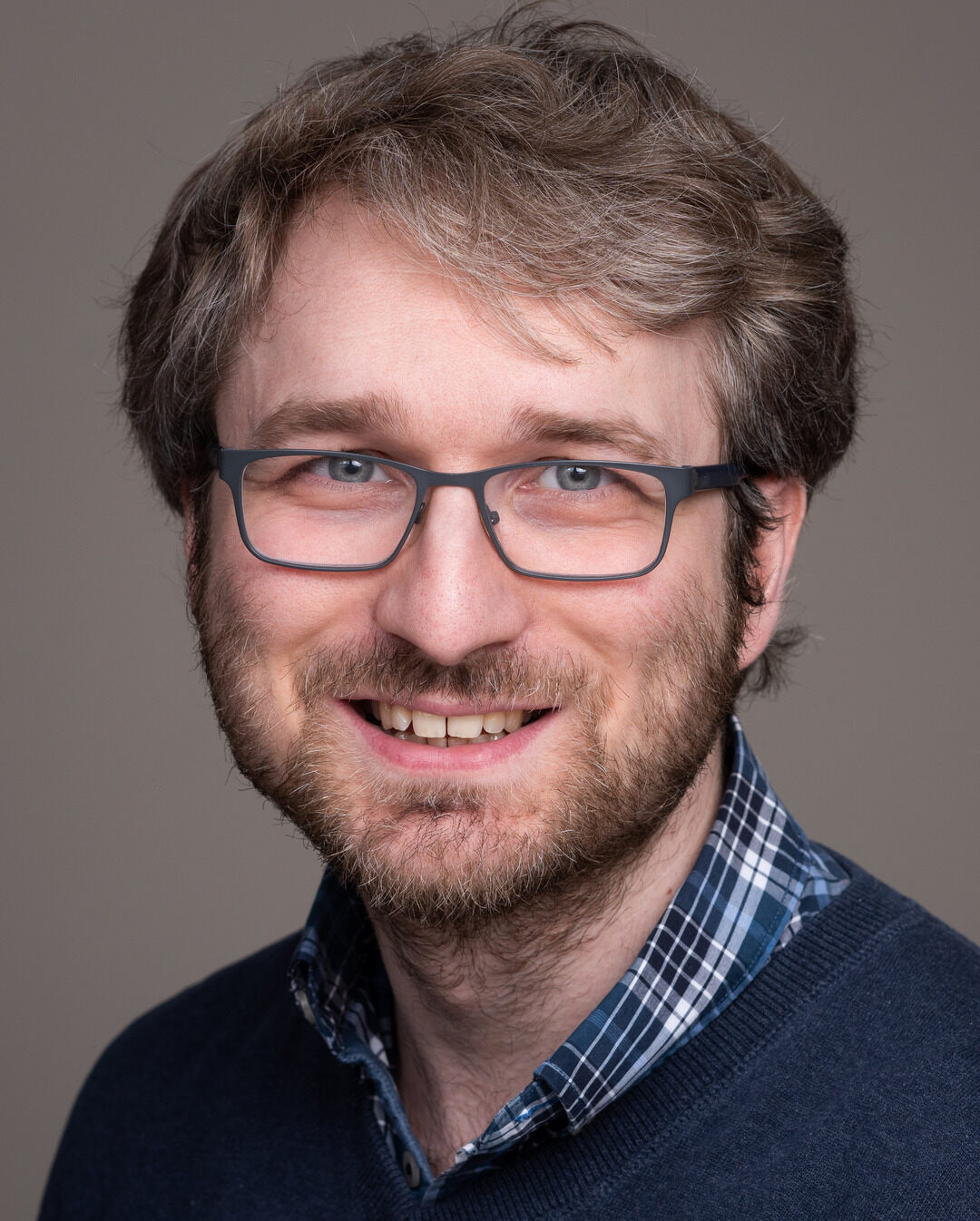 For his outstanding achievements in the area of ​​network science, Michael Schaub has been named a GI Junior Fellow by the Gesellschaft für Informatik.

The Junior Fellowship of the Society for Computer Science has been awarded every year since 2013 by a jury, and recognizes young talents who have had a formative influence on their discipline with their excellent ideas and achievements.

The junior fellows were officially honoured at INFORMATIK 2021, the 51st annual conference of the Gesellschaft für Informatik e.V.