You Are Here: Professor Joost-Pieter Katoen has been named a fellow of the Association for Computing Machinery (ACM)

Professor Joost-Pieter Katoen is among 95 distinguished computer scientists named 2020 Fellows by the Association for Computing Machinery (ACM), the world's leading computing society. He is recognized for his "contributions to model checking of software and probabilistic systems". 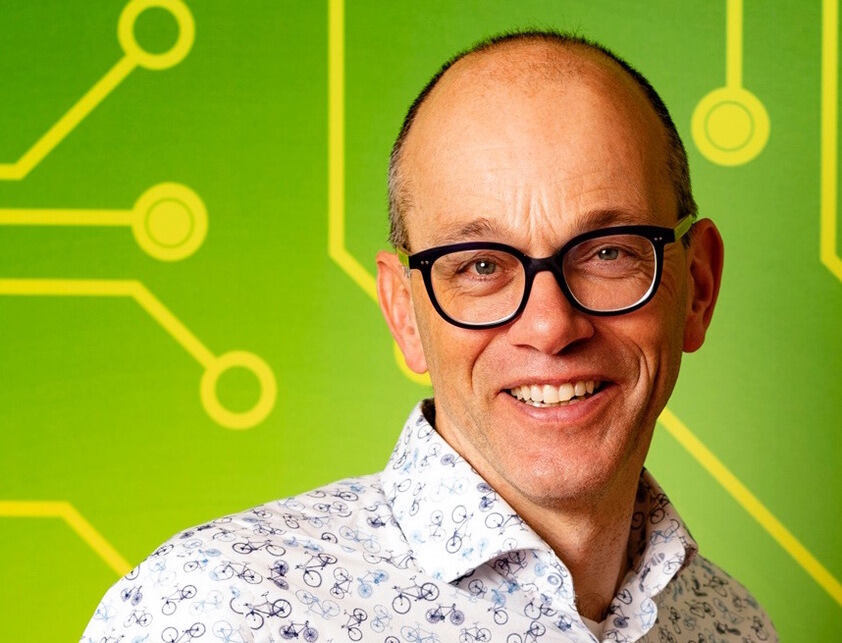 The ACM Fellows program recognizes the top 1% of the association's membership for outstanding accomplishments in computing and information technology and/or outstanding service to ACM and the larger computing community. ACM Fellow is the highest grade of membership and is seen as a prestigious honor and a significant career achievement. Altogether, there are now 16 ACM Fellows in Germany, four of which (Grohe, Jarke, Katoen and van der Aalst) are affiliated to RWTH Aachen University.

Katoen is a full professor at RWTH Aachen University leading the Chair for Software Modeling and Verification. He is also part-time affiliated with Universiteit Twente in the Netherlands as a professor for Formal Methods and Tools. His research contributions range from theoretical and algorithmic accomplishments to software development in the industry, especially in the field of aerospace. He develops models to test complex systems before they are actually built and programmed.

In 2017, Joost-Pieter Katoen was awarded a Honorary Doctorate of Aalborg University in Denmark for his scientific activities in the field of software modeling and computer-assisted verification. Besides he received an ERC Advanced Research Grant in 2018. He is a member of the Academia Europea and a Distinguished Professor of RWTH Aachen University. Recently, Katoen was elected a member of the Koninklijke Hollandsche Maatschappij der Wetenschappen (KHMW).

Commenting on this recognition, Joost-Pieter said “It's a great honor to be elected a Fellow of the ACM. This enormous recognition would have been impossible without the intense and longstanding cooperation with my scientific staff, and the continuous excellent support of all non-scientific staff members.”

Additional information about the 2020 ACM Fellows, as well as previously named ACM Fellows, is available through the ACM Fellows site https://awards.acm.org/fellows.